WE ARE WILD GOES CAMPING – PART 1

We decided it was time for a break, we needed to get out of the city and into some nature so a week and a bit ago we packed up the car, turned off our phones and headed on a camping trip down the south coast of New South Wales. Now, our ultimate goal was a spoon carving work shop in Pambula (more on that later), but we thought “Why not get some camping in on the way?”

Depot Beach, a campground in the Murramarang National Park, just outside Bateman’s Bay. 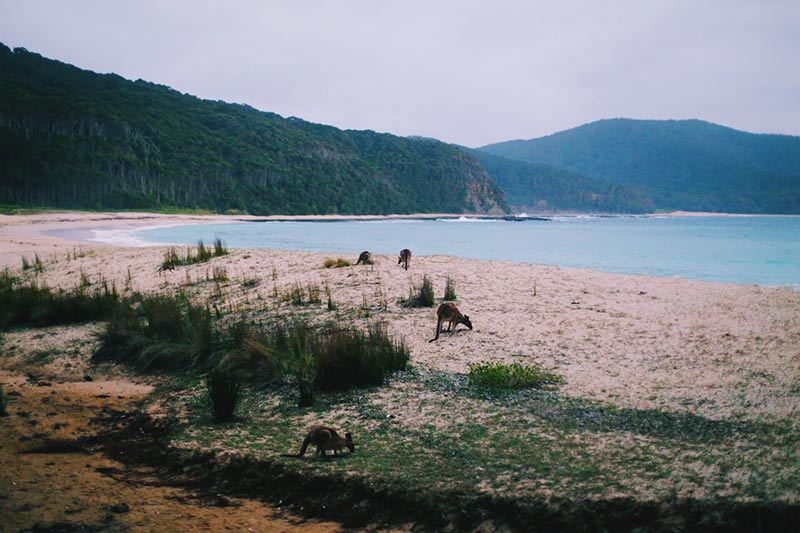 After packing our bags, watering the plants and tuning the radio to Triple J, we drove the three hours to Depot Beach. The drive down was really nice and reminds you what a beautiful country we live in. We stopped in at Bateman’s Bay for ice and fire wood then headed to the camp ground to set up the tent. In the dark. With no instructions. Because we are good at planning.

Pro tip: Try and set up your tent for the first time while it’s still light outside. It reduces stress and the likelihood you’ll kill each other.

Tent up, we lit a fire. Actually more challenging than we thought and with the lack of signal, Googling “how to make a camp fire” was not an option. Just as we gave up and threw some logs/leaves on, it finally got going. So we had a partly accidental awesome fire.

Pro tip: Kindling (as we soon learnt) is an awesome fire starter – we found dried leaves to be the best.

We then had to fight off a kangaroo mamma who tried to take our dinner off the table. After she reluctantly left we then had to get rid of a possum as well. Ah, nature.

We spent a total of three nights at Depot Beach and would definitely go back. The campground is beautifully maintained with fire pits and on site fire wood and ice for sale. The beach is a two minute walk away and has the most amazing turquoise waters. Like, tropical coloured. We spent a full day swimming and reading on the beach. 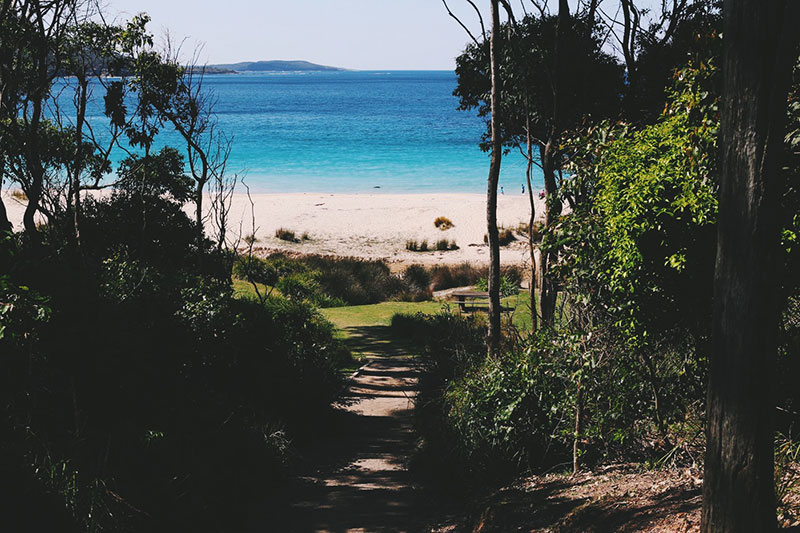 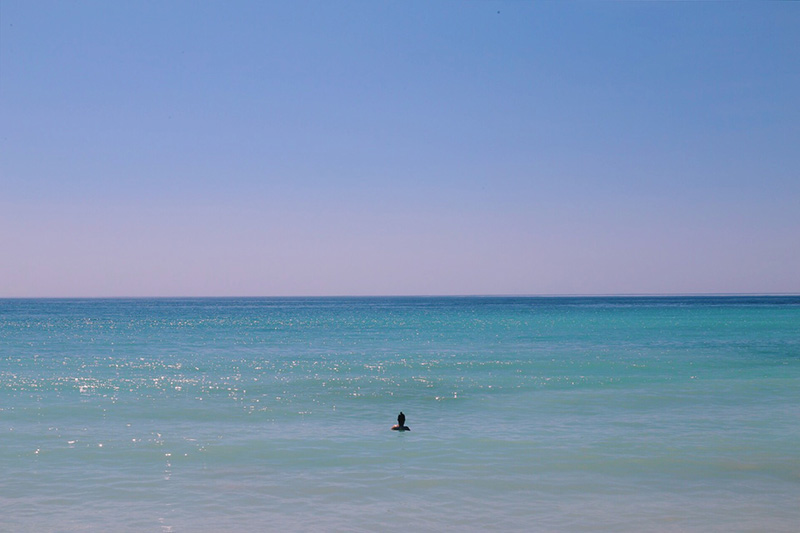 There are a number of bush walks as well, we took the Rainforest walk that ends on the beach. The local wild life shares the space with you – the birds will wake you in the early hours of the morning (thank god for ear plugs), kangaroos and ducks will visit through the day and the occasional kangaroo and possum at night – not a hassle though.

Pro tip: Don’t leave food or important belongings lying around as the possums will get to them… Loudly… As you are trying to sleep. Luckily no bears here, God bless Australia.

As far as camping goes, you can’t do much better than Depot Beach. It’s beautiful, full of nature, but you don’t have to shit in a hole in the ground, it’s a win win.

Stay tuned in the coming weeks for a couple more blogs from our trip down South, including more camping at Hobart Beach and a day spoon carving in Pambula. 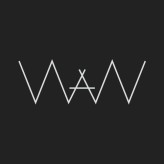